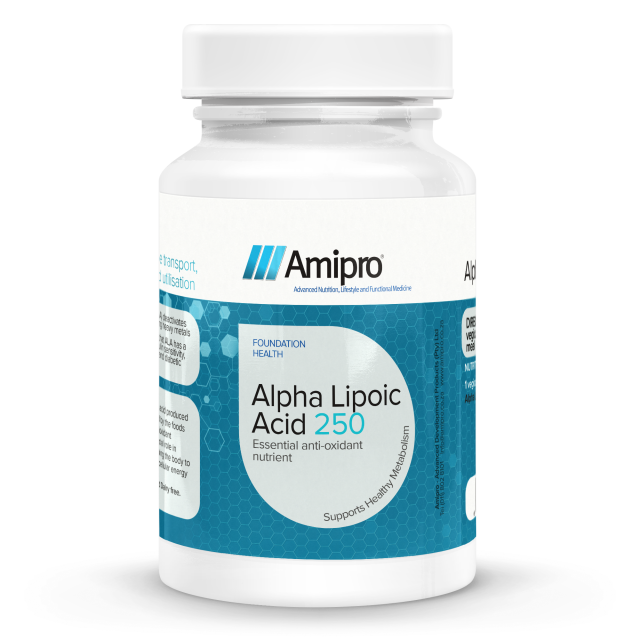 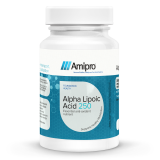 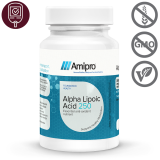 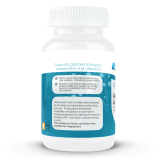 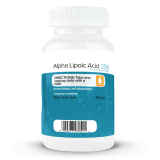 What is Alpha Lipoic Acid and where does it come from?

Alpha Lipoic Acid, also called thiotic acid, is considered a "conditionally essential antioxidant nutrient". The body makes some of its own Alpha Lipoic Acid, but you still need to get most of it from your food. Its most plentiful source is in red meat. Your body's ability to make Alpha Lipoic Acid also declines with age, so you become more dependent on dietary sources.

Plays a role in inhibiting glycation (sugar damaged proteins) by enhancing the movement of blood sugar into cells and reducing blood sugar levels.

Promotes greater energy production by muscles and reduces the amount of sugar stored as fat.

Who should use Alpha Lipoic Acid?

Those with sugar imbalances

Those who require antioxidant protection