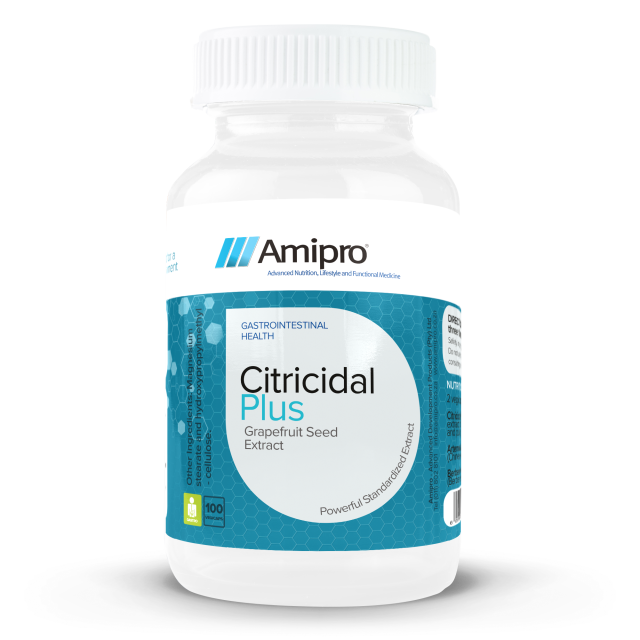 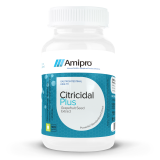 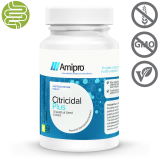 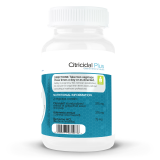 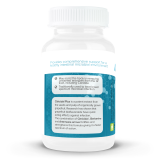 Citricidal is an extract from the ground seeds and membranous material of grapefruit. It has remarkable, quick-acting effects against infections inside the body and on the skin, ears and in the mouth

Grapefruit seed extract is strong and concentrated, so a little goes a long way. The substance is non-toxic and produces no side-effects.

Formula Highlights:
Augmented with Berberine and Artemesia, this powerful formula is a potent compound.

What does Berberine do?

What does Artemesia Do?

Artemesia Annua (wormwood) stimulates digestion. It has strong, microbicidal, and cleansing activity. Wormwood has been used in china for over 1500 years; The majority of current research revolves around its use as anti parasitic therapy.(Westphal et al)

Who should use Citricidal Plus?

For those who may need protection from parasites, fungus and bacteria